How is the sharing economy changing travel?

One of the many ways through which technology is reshaping our lives has been the rise of platforms for collaborative consumption and sharing resources. The rise of this phenomenon of the ‘sharing economy’ has attracted considerable attention, and is already reshaping the way in which we travel, work, holiday and spend our leisure time. Such changes are challenging established business models and are forcing us to rethink our travel behaviour and needs.

To discuss this important topic the ITC hosted a Discussion Evening on 23rd February 2015 chaired by ITC Chairman Simon Linnett. The event was attended by more than 60 guests and the subject was introduced through talks from a panel of distinguished experts, including Helen Goulden, Executive Director of Nesta’s Innovation Lab; Ari Kestin, Chief Executive of Nimber; Andy Boland, Chief Executive of Addison Lee; and Indy Johar, the co-founder of the Impact Hub, Westminster.

The sharing economy – key issues raised by the speakers: 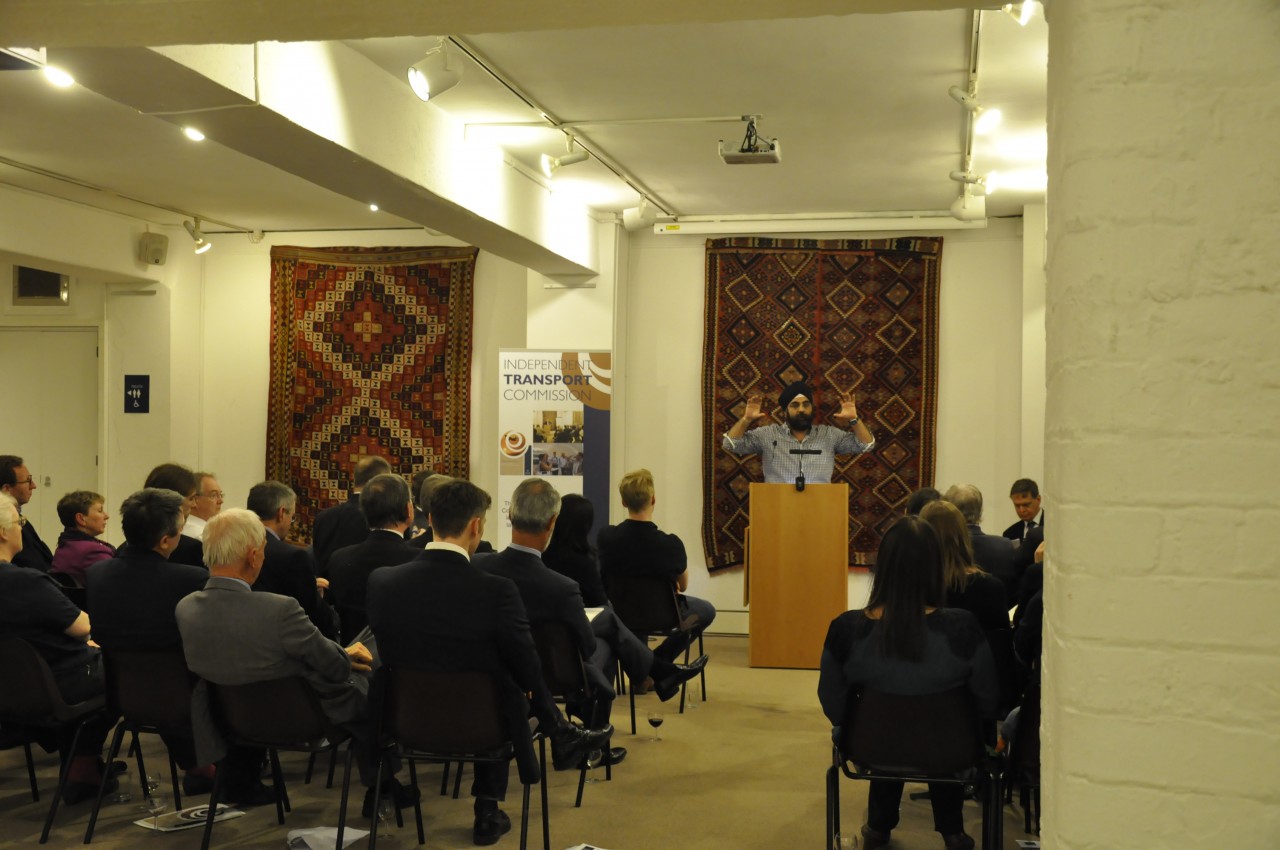 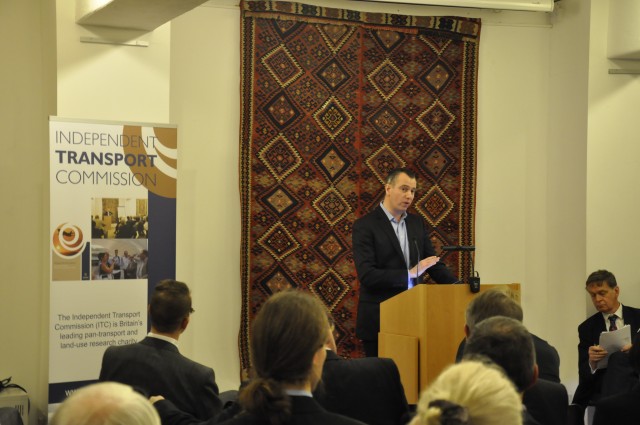