ITC considers the impact of tourism on transport

ITC considers the impact of tourism on transport

How will rising levels of tourism influence UK transport?

Tourism has been described as the fastest growing sector of the British economy, providing almost 10% of UK jobs, and is estimated to generate over £257 billion to the UK economy by 2025. Britain is also an increasingly attractive destination for international travellers, welcoming more than 36 million visitors in 2015: a number that could rise over the years ahead aided by a growing and more mobile middle class in emerging markets and the fall in the value of the pound since the EU referendum. What do these rising levels of tourism mean for UK transport, and how can we accommodate the needs of visitors? Are there currently barriers that visitors face when travelling in Britain, and how can we ensure that users of our transport networks find them convenient and easy to use?

To debate these important issues the ITC was delighted to welcome a distinguished panel of senior experts from the industry to our Winter Discussion Evening on 21 February 2017. Chaired by ITC Commissioner and social research expert Kris Beuret OBE, over 60 senior guests attended and the subject was introduced through speeches from a panel comprising: Derek Robbins, Senior Lecturer in Tourism at Bournemouth University; Jay Parmar, Director of Policy at the BVRLA; and Patricia Yates, the Director of Strategy and Communications at VisitBritain. 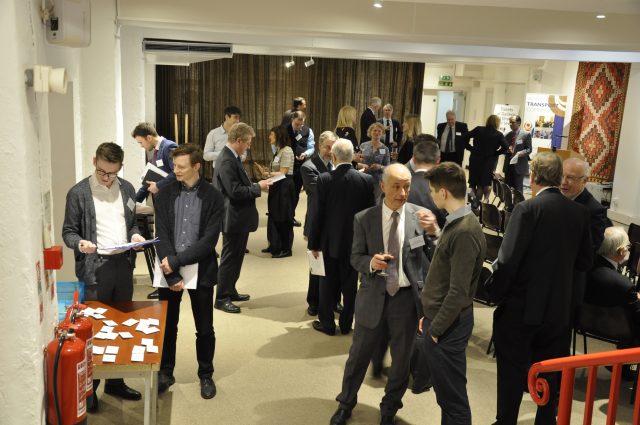 Delegates are welcomed to the event

Tourism and transport – key issues raised by the speakers: 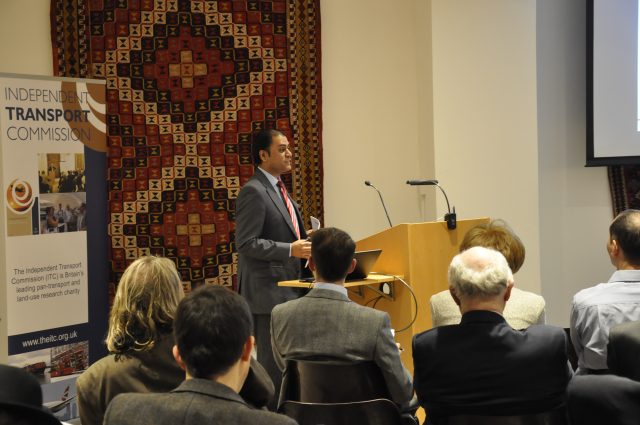 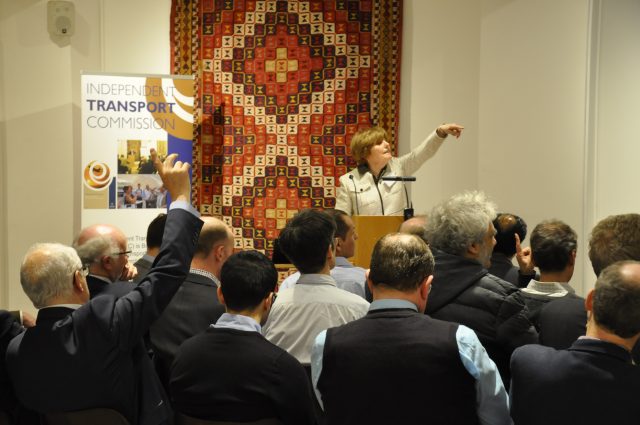