ITC debates the effects of HSR on our cities

ITC debates the effects of HSR on our cities

Two Speed Britain: How will High Speed Rail affect our cities and regions? 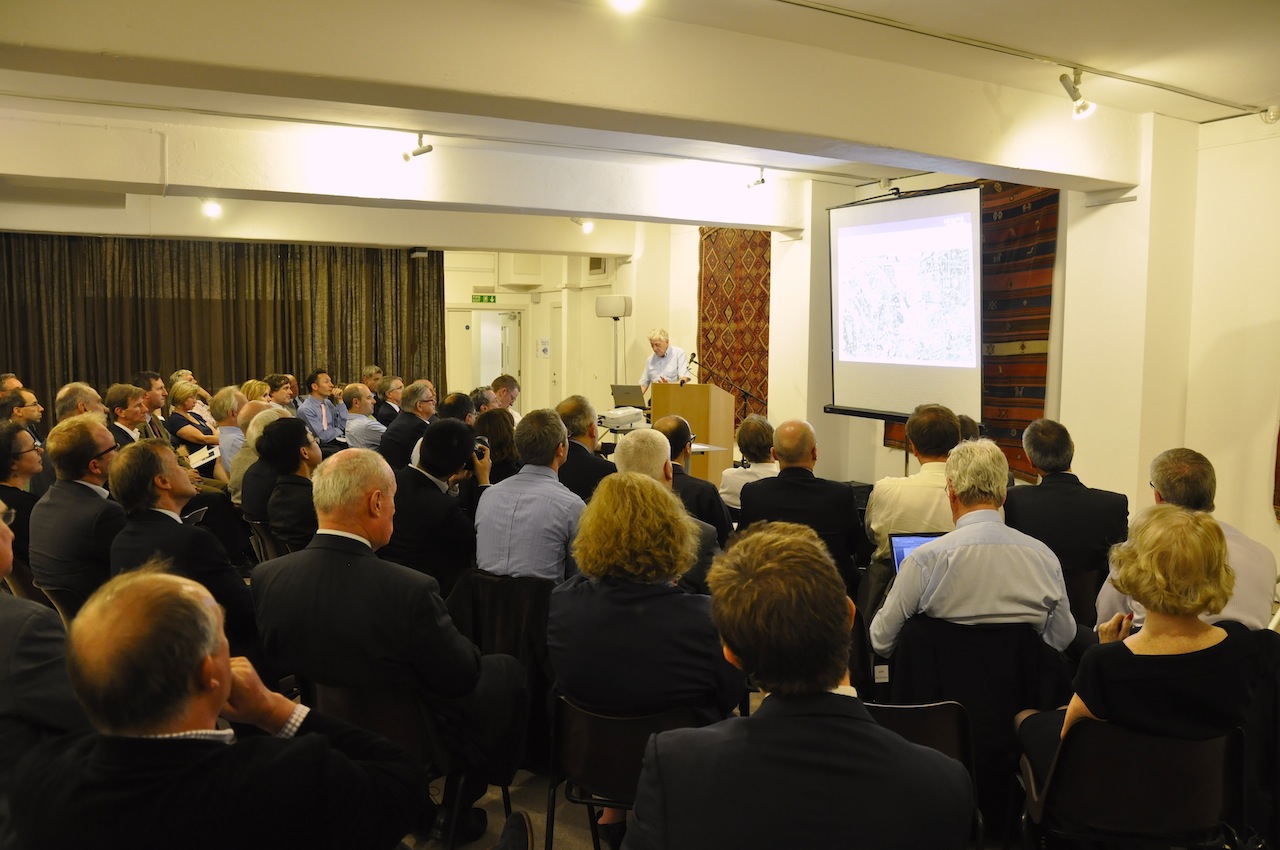 The British Government has announced plans to develop a High Speed rail network linking London and Northern England at an estimated total expenditure of £34 billion. These new links connecting our major cities invite a raft of questions regarding Britain’s regional development. Will High Speed Rail create a new Mega-City Region extending from Manchester to London? To what extent will these links enhance London’s economic dominance? And how will the connectivity and growth of cities bypassed by High Speed Rail be affected?

What will be the effects of High Speed Rail? – key issues raised by the speakers: 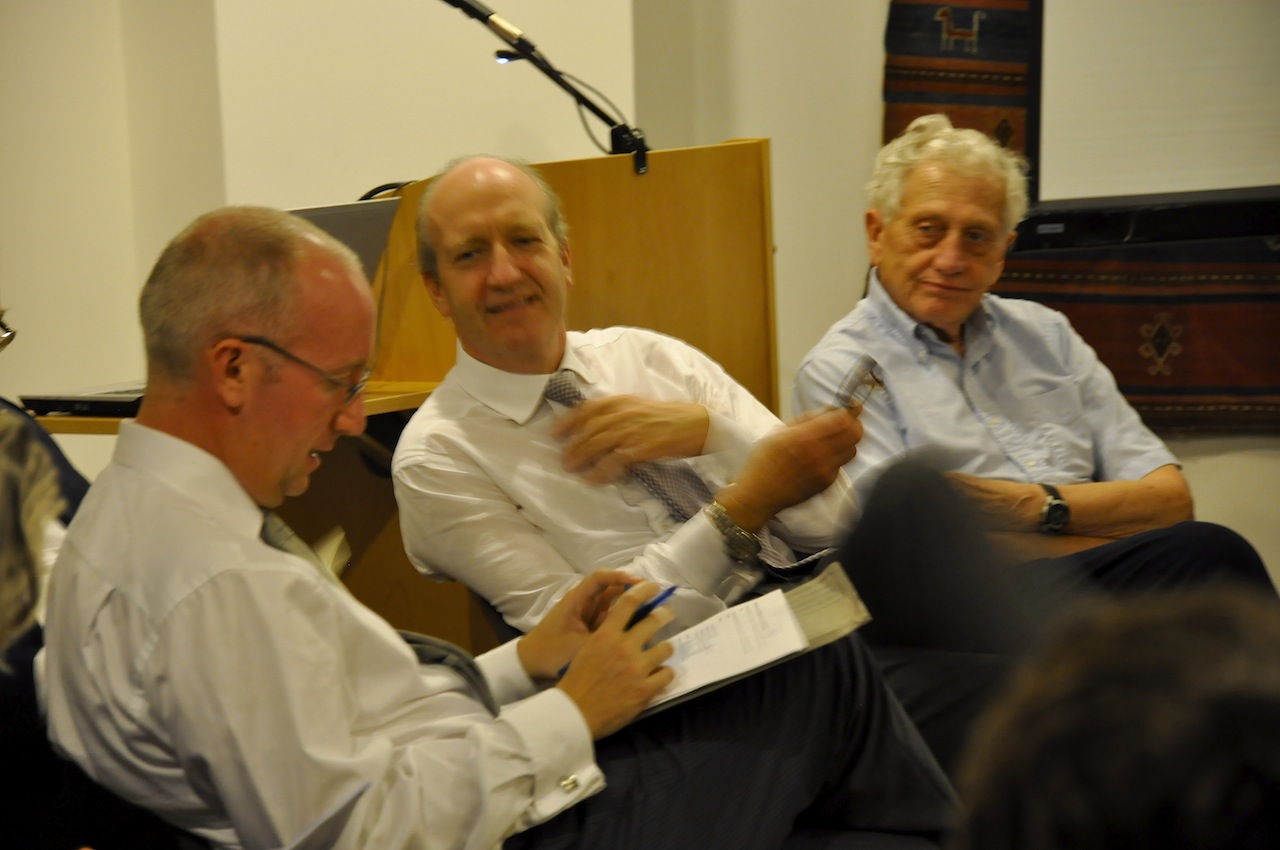 Professor John Worthington explained that the ITC would be developing a new stream of research work investigating the impact of High Speed Travel, particularly Rail, on cities and places. Those interested in supporting or contributing to this work should email secretary@theitc.org.uk for further information.