How can Britain achieve better value for money from her transport infrastructure? 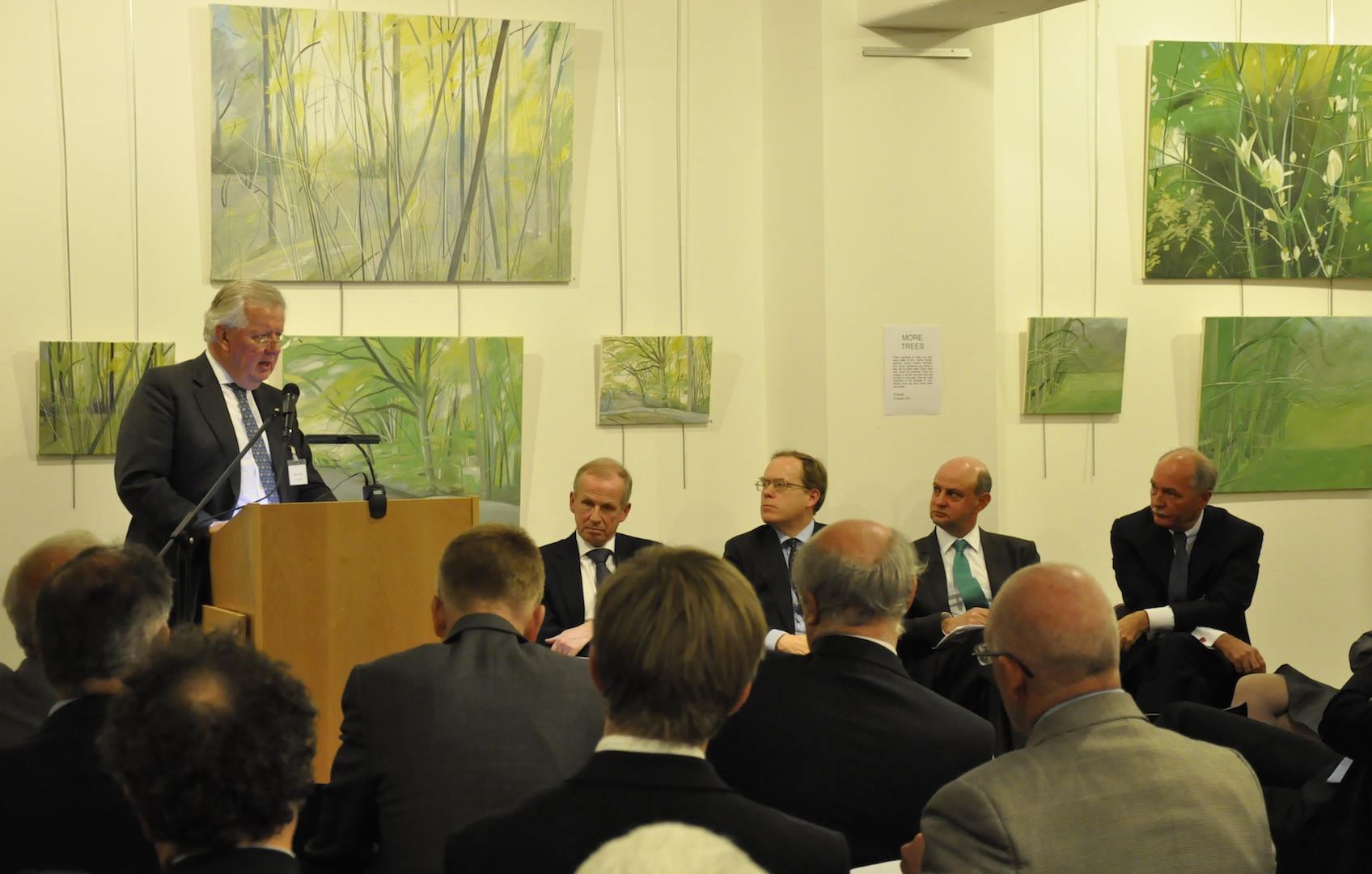 In an age of austerity it is increasingly apparent that Britain needs to extract better value for money from her national transport infrastructure. How can we affordably build and maintain networks that will serve our transport needs in the coming decades? What changes are needed to improve the cost-effectiveness of our infrastructure? And what lessons can we learn from the way other nations build their networks? In the light of a number of recent reviews of our national transport infrastructure the ITC hosted an expert Discussion Evening on 30th January 2012 to investigate these questions.

The event welcomed more than 40 senior experts from the worlds of finance, engineering, infrastructure provision, transport operations, consultancy and the civil service. The discussion was chaired by Steven Norris, ITC Commissioner and Chairman of the National Infrastructure Planning Association. Leading the discussion was a highly distinguished panel comprising: Alan Cook CBE, Chairman of the Highways Agency; Andrew Wolstenholme OBE, Chief Executive of Crossrail; and Andrew Rose, a partner at AgFe and former Chief Executive of Infrastructure UK. Dr Heiner Bente, Chairman of the advisory board for the German consultancy group Civity, offered a response from a European perspective.

How can we improve value for money from our transport infrastructure? – key issues raised by the speakers: 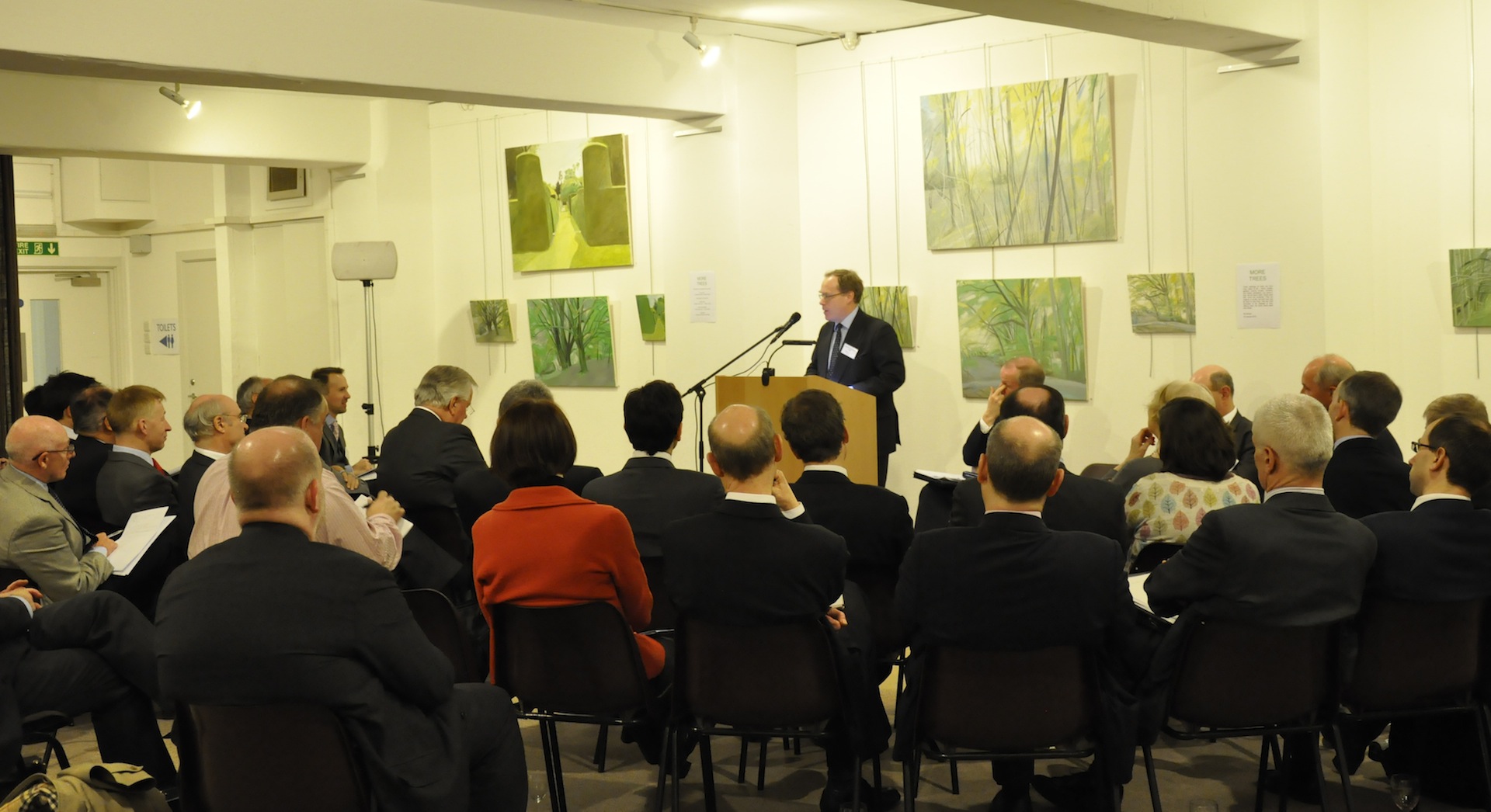 It is apparent we face a number of structural problems obstructing the delivery of a fast, efficient programme of investment in major transport infrastructure projects in the UK. These include: different private/public ownership models across our transport sectors; inconsistent public procurement procedures; skill shortages when handling contractual negotiations with the private sector; and a planning system that exercises a unique drag on the speed of decision making.  Nevertheless, the Government is heavily committed to a growth strategy and is working hard to remove barriers to infrastructure investment. The ITC’s future programme will include research investigating how to overcome these obstacles and achieve the progress needed to realise these objectives.