What is the way forward for the UK’s Aviation strategy? 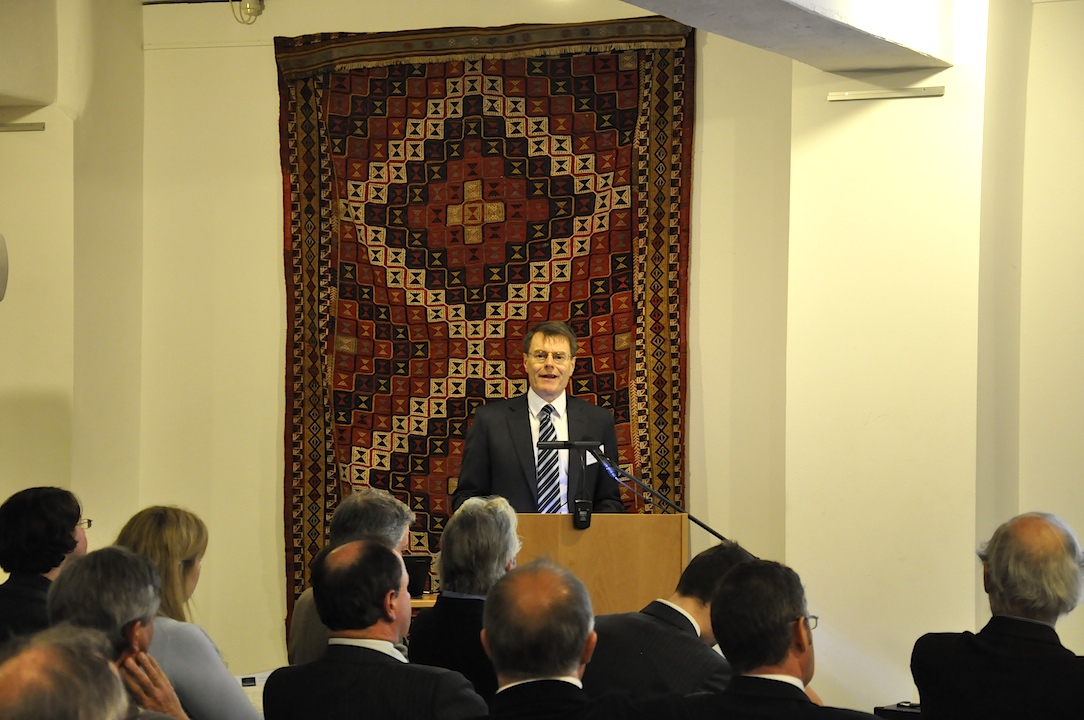 Aviation policy in Britain is at a crossroads. As the government shapes its vision for the future of UK Aviation, key questions remain open. These include whether the UK should retain a major hub airport, how to cope with pressure on aviation capacity in South-East England, the role of regional airports in future strategy, the location of future aviation investment, and how to anticipate future patterns of demand. A better understanding of these issues is crucial if we are to adopt a bold and successful aviation policy for the benefit of the British economy and future generations. In response to these issues the ITC is developing a major independent research project investigating the way forward for the UK’s aviation strategy, and to mark this launch the Commission hosted an Evening Symposium with leading experts on 19th April 2012.

What is the way forward for the UK’s Aviation strategy? – key issues raised by the speakers: 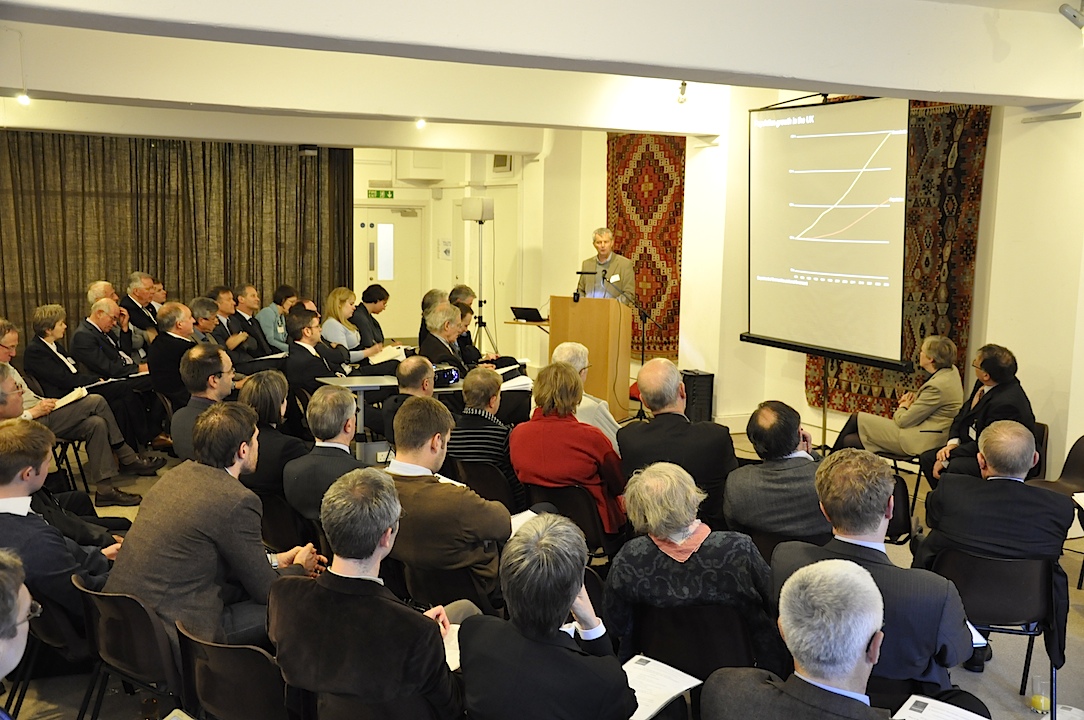