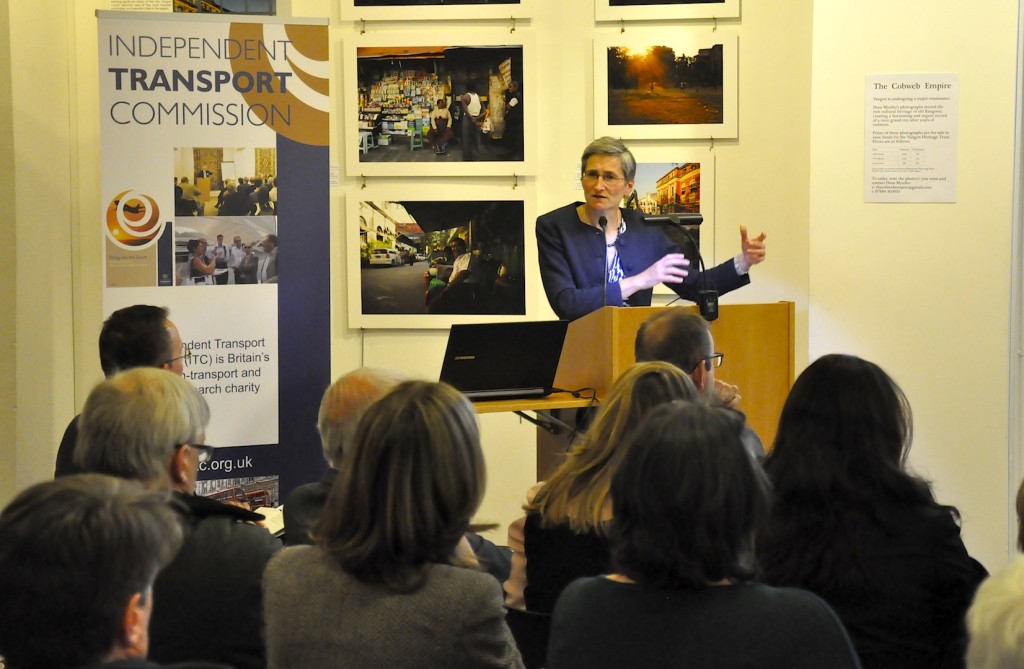 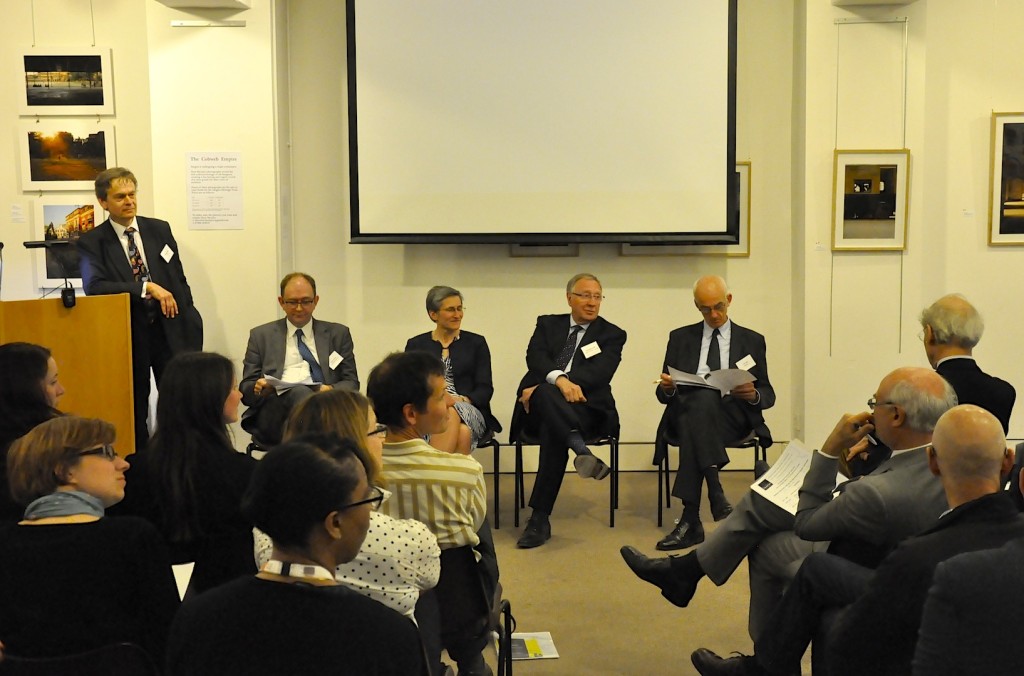 Some key themes emerged during the subsequent discussion. Although recent years had seen improved dialogue between the Department for Transport and the Department of Health, better dialogue across departments should lead to an improved understanding of the full costs and benefits of policy. Delegates were generally supportive of aligning incentives to use various travel modes, and rethinking how we design existing transport infrastructure to encourage active travel and discourage car dependence. We need to find ways of making active travel, particularly walking, more attractive, and it is clear that health professionals have a key role to play in encouraging active travel. A number of delegates pointed out that planning decisions about where to site hospitals, schools and shops strongly affected car use, and by extension active travel. And finally, the relationship of transport to mental as well as physical health needs to be considered – addressing this would be important for transport policy since travel could be used to improve well-being.