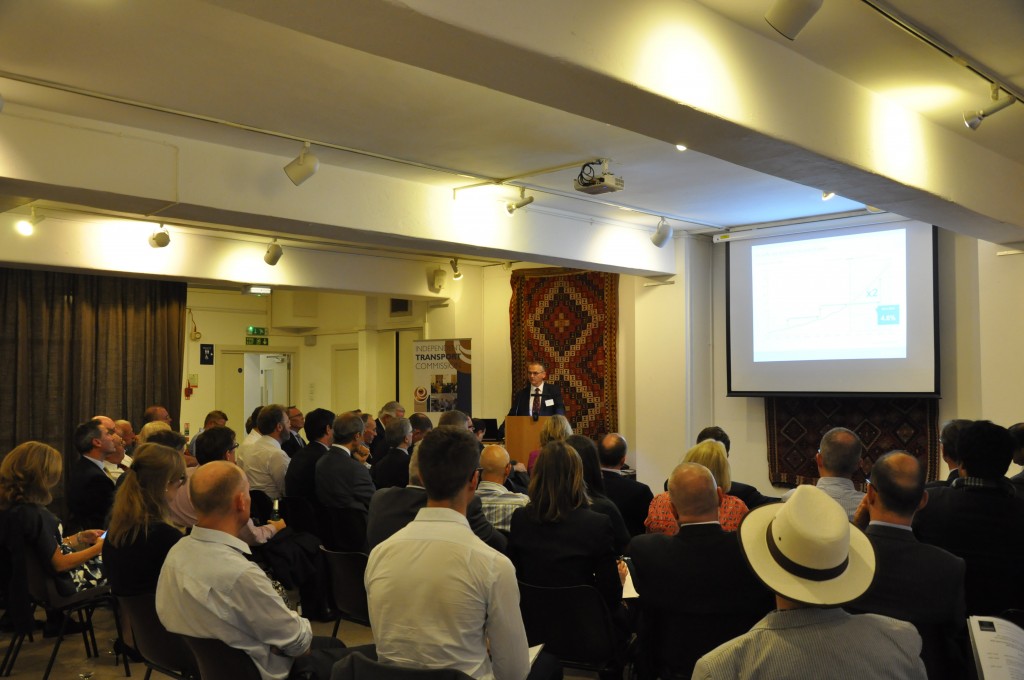 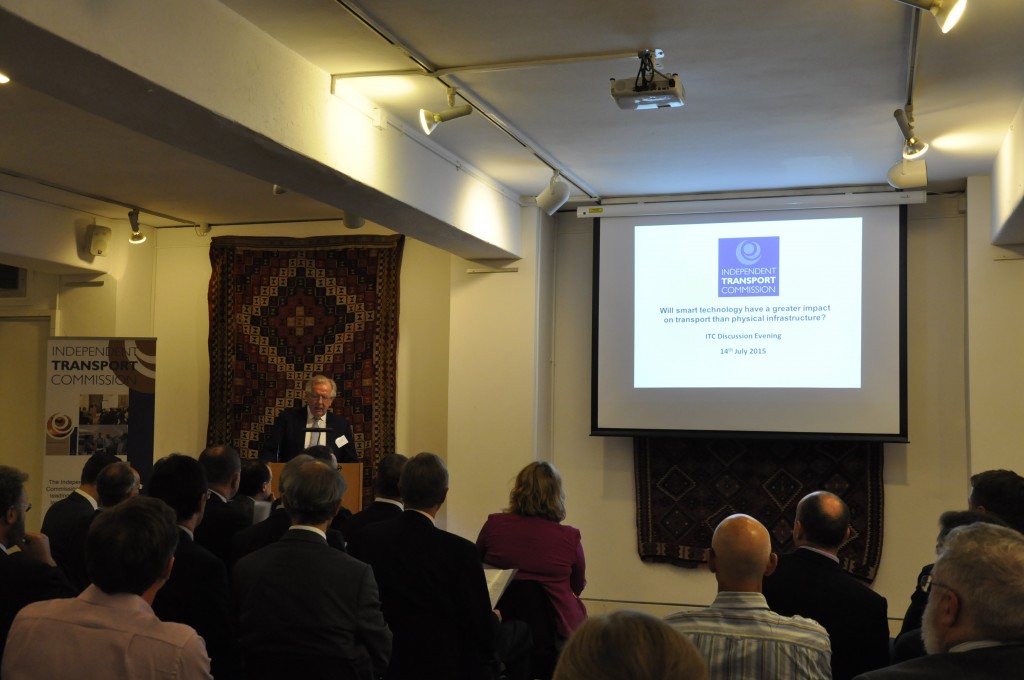 There were a number of key themes raised in the subsequent discussion. It was noted by the Chairman that although new forms of online communication, such as Skype, had flourished in recent years, this had not diminished our desire to travel or to have face-to-face contact. The panel also observed that communications technology had given us more control over our time and how we use it; as a result expectations had increased for having real-time information in order to exercise greater control over how and when we travel. Delegates pointed out that technology would allow better utilisation of our networks, particularly on the roads, and this could refashion our ability to use existing capacity. Certainly, the potential to manipulate behaviour through smart technology is high. The panellists agreed that concerns about privacy appeared to be diminishing, as the benefits from providing better and more convenient services became evident. Lastly, it was clear that we should investigate and be aware of the disruptive dimension of new technologies.