How can we address crowding on public transport in our cities?

Many of the UK’s major cities are experiencing significant population growth, while at the same time policies are encouraging urban travellers to ditch their cars and use passenger transport to help reduce road congestion and improve air quality. However, many of our urban transport systems already face a problem with overcrowding, especially at peak hours, resulting in journeys that are frustrating, unpleasant and uncomfortable for many users. How can we increase capacity on our urban transport systems to address this problem? Are there design innovations that can help reduce crowding, or do we also need to generate behaviour change and make it easier for commuters to travel at off peak times?

To debate this important topic the ITC was delighted to welcome a distinguished panel of experts from the industry to our Summer Discussion Evening on 11th July 2017. Introduced by ITC Commissioner and host Sarah Kendall, over 70 senior guests attended and the subject was introduced through talks from a panel comprising: Rebeka Sellick, Director of SellickRail; James Angus, Principal Policy Lead, System Operator, at Network Rail; and Philip Ridley from the Enfield Transport Users’ Group.

Crowding on public transport – Key issues raised by the speakers: 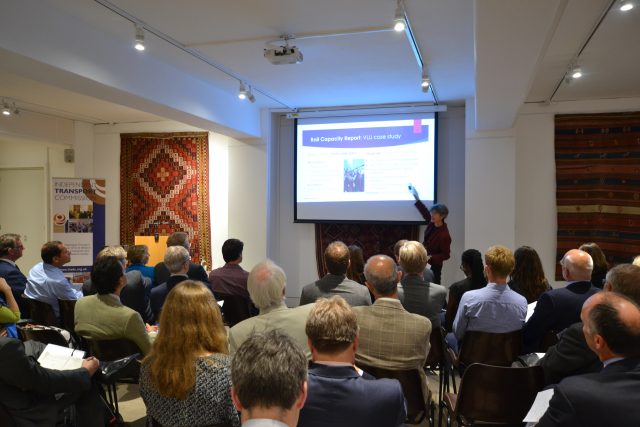 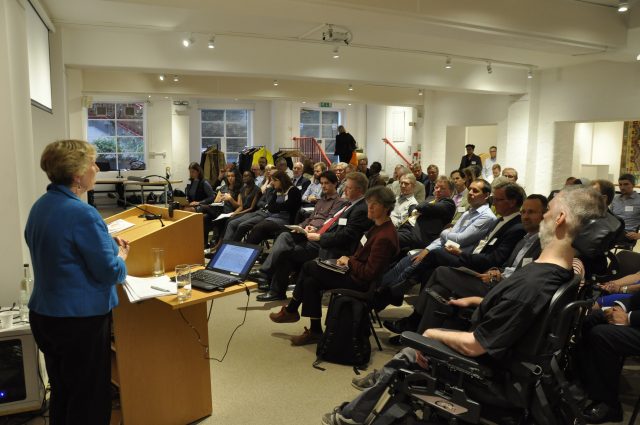