How will autonomous cars change our travel behaviour?

Manufacturers are rapidly increasing the level of automation in cars, and some have predicted that fully driverless cars will be available for the mass market within the next decade. Such technological advances have the potential not only to change radically car design, but also our travel behaviour. Will we see cars become mobile offices rather than driving machines? Will these changes affect our attitudes towards the car and to other modes of travel, leading perhaps to a renaissance in car travel and gridlock in our cities? And should we be concerned, as the DfT has recently warned, about driverless cars leading to ‘complacency’ and a decline in safety?

To debate this important topic the ITC was delighted to welcome a distinguished panel of senior experts from the industry to a Discussion Evening on 9th May 2017. Introduced by ITC Commissioner and host Professor Peter Jones OBE, over 70 senior guests attended and the subject was introduced through talks from a panel comprising: Professor John Miles, Arup/Royal Academy of Engineering Research Professor at the University of Cambridge; Professor Nick Reed, Academy Director at the Transport Research Laboratory; Paul Piliste, Vehicle Designer at the Royal College of Art’s Helen Hamlyn Centre for Design; and Steve Gooding, the Director of the RAC Foundation. 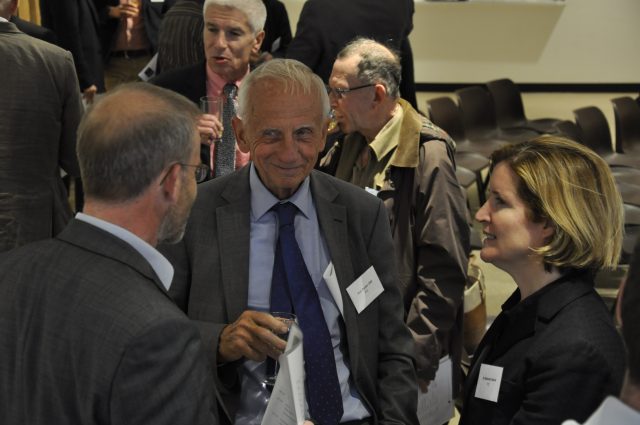 Impacts of Autonomous cars – key issues raised by the speakers: 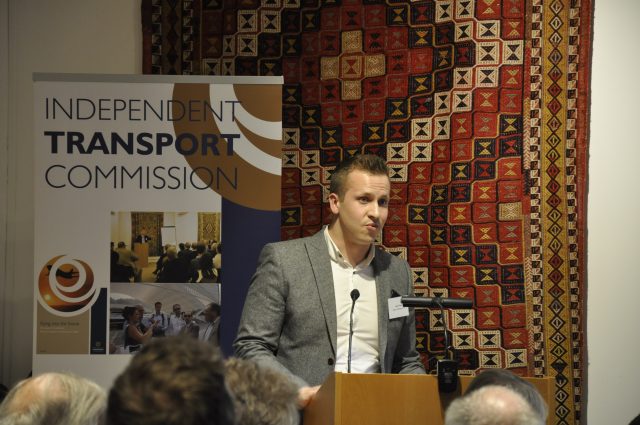 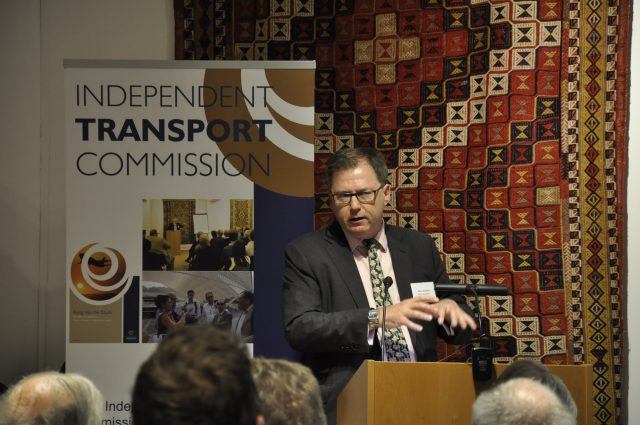 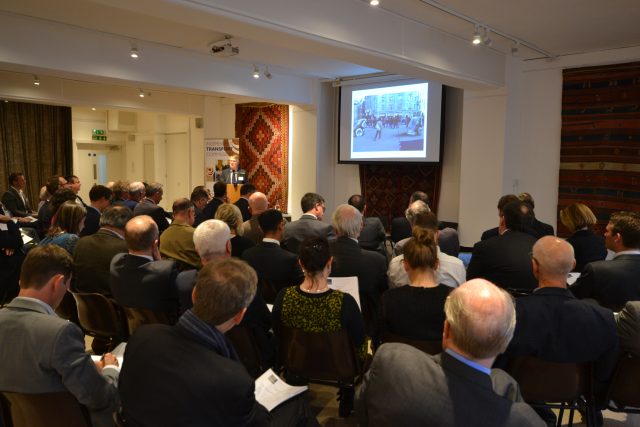