How can we promote good design of our transport infrastructure?

Good design of transport infrastructure brings a wide range of benefits. As many Victorian engineers understood, drawing from a set of good design principles results in infrastructure that is cherished in its immediate environment and a pleasure to use and see. However, recent decades have seen too much transport infrastructure built in the UK that is visually crude, banal and uninspiring. The importance of good design is now recognised by Highways England and High Speed 2, both of which have recently established design panels to inform their schemes. Will these bodies have the desired effect, and can we promote good design more widely when updating or extending our roads, rail network and airports?

To debate this important policy issue the ITC was delighted to welcome Transport Minister The Rt Hon John Hayes CBE MP as well as a distinguished panel of senior experts from the road, rail and aviation sectors to a Discussion Evening on 31st October 2016. Introduced by ITC Trustee and host Alan Baxter CBE, over 70 senior guests attended and the subject was introduced through talks from a panel comprising: Jolyon Brewis, Partner at Grimshaw Architects; Mike Wilson, Chief Highways Engineer at Highways England; and Dr William Filmer-Sankey, a Director at Alan Baxter Limited. 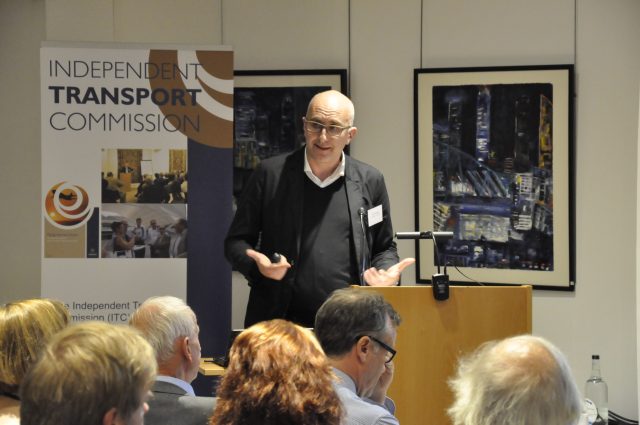 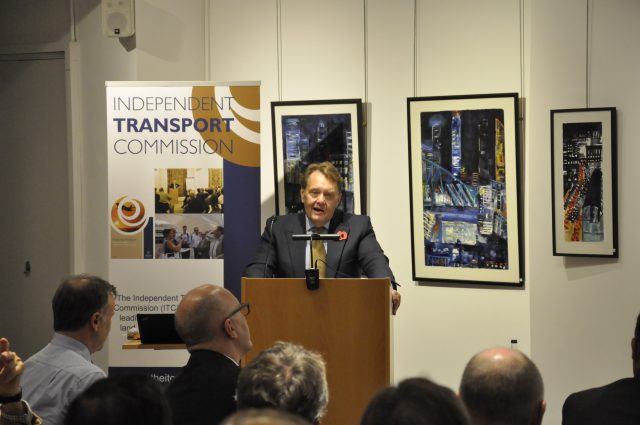 The Minister for Transport, The Rt Hon John Hayes CBE MP, spoke to the audience on ‘The Journey to Beauty’ expressing his perspectives on how to improve good design in transport infrastructure. He challenged the ‘cult of ugliness’ in public architecture and called for engineers and designers to serve the people by providing high quality transport design. Pointing to examples of successful projects, he noted how Design Panels could help encourage more beautiful infrastructure. As a statement of intent, he promised that the Euston Arch would be resurrected. For a full version of the Minister’s speech please visit: https://www.gov.uk/government/speeches/the-journey-to-beauty 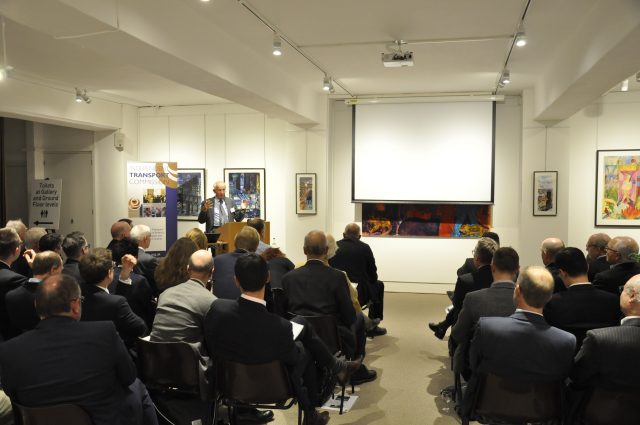 Delegates explore the need for good design in transport