Do we need to rethink transport policy towards children?

Habits and attitudes developed at a young age can often have a profound effect on our behaviour in later life. In the transport arena, our childhood experiences of travel and of different modes shape our choices as adults. Recent statistics have shown striking changes in child travel patterns in the UK over recent decades, with children travelling less independently, walking less, and generally becoming less active. Concerns about safety and security seem to be driving parental attitudes towards their children’s travel, while little training exists at present in terms of helping children to use public transport. What might this mean for transport policy as a whole, and is there a case for trying to reverse some of these trends?

To debate this important topic the ITC hosted a Discussion Evening on 26th April 2016 chaired by ITC Commissioner Kris Beuret OBE, at which a new ITC Occasional Paper was launched. Almost 70 guests attended and the subject was introduced through talks from a distinguished panel of experts comprising: Nicola Butler, the Chair of Trustees at Play England; Heather Ward, Honorary Senior Research Associate at UCL; and Simon Craven, Special Advisor to the Chief Executive of Go-Ahead Group.

Children and transport – key issues raise by the speakers: 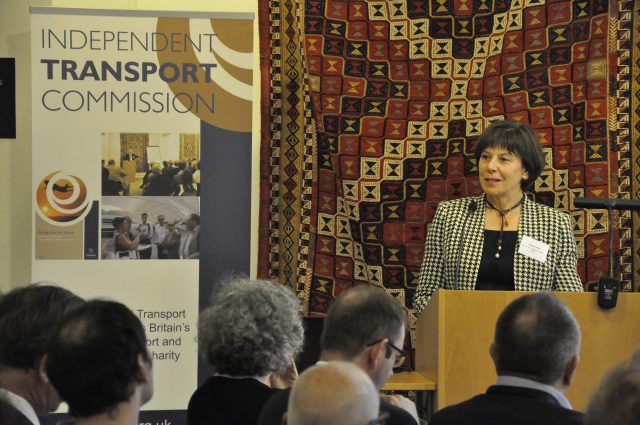 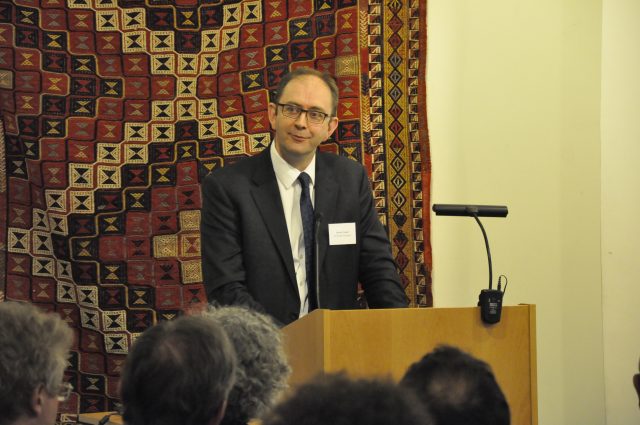 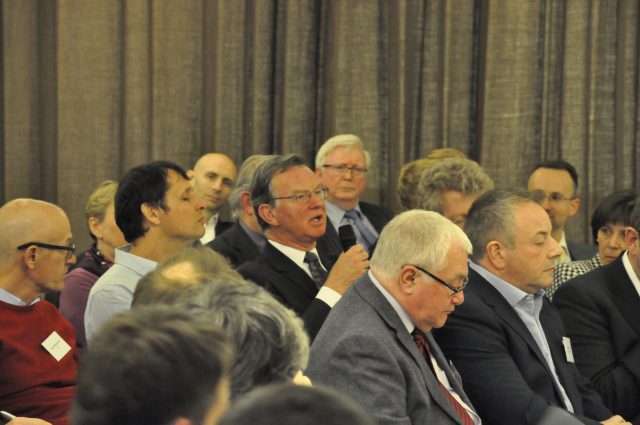 Delegates engage in a lively discussion