Different ownership models in UK transport: do they matter? 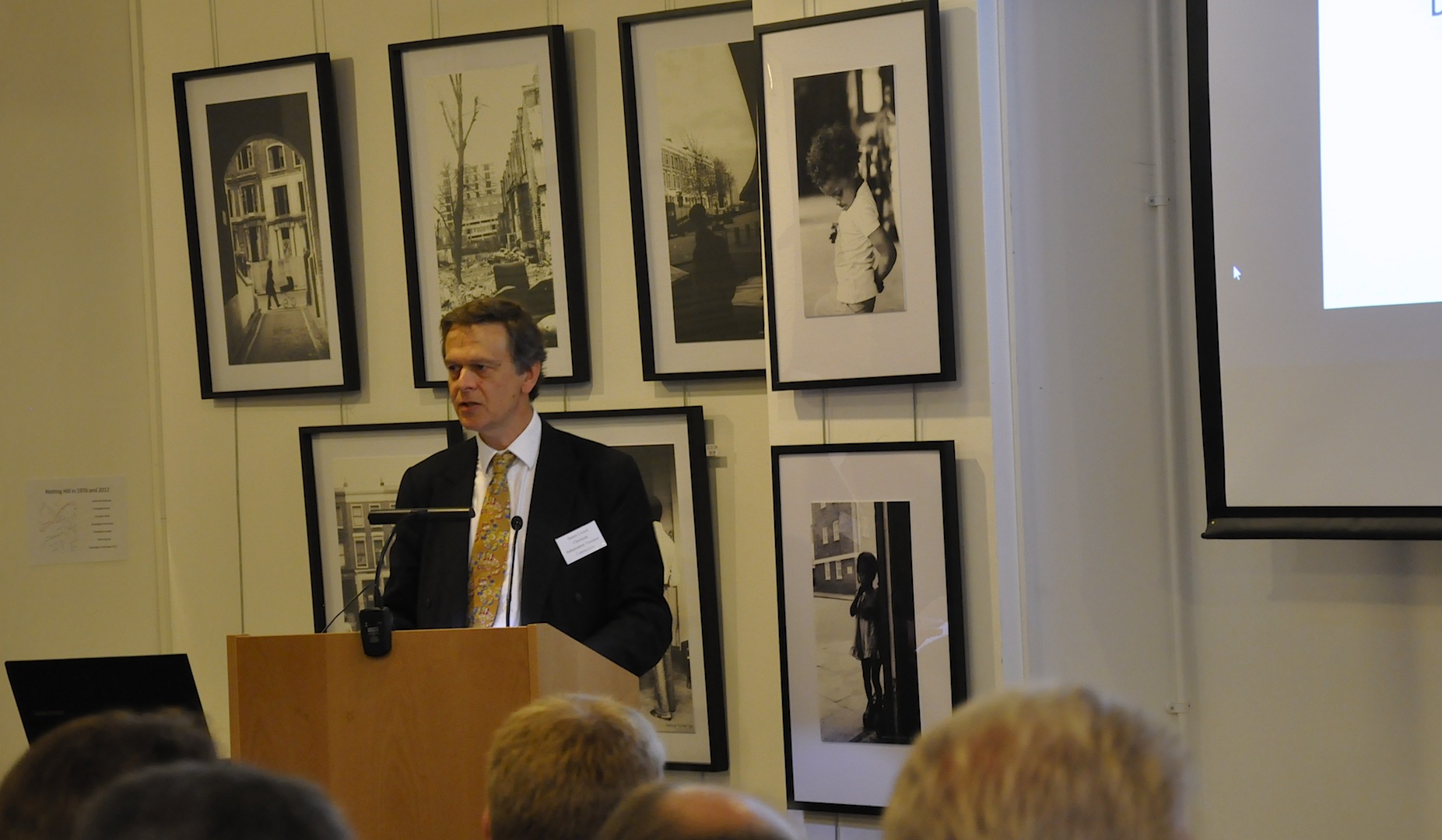 The ongoing liberalisation of the UK’s transport industry has seen the emergence of a wide range of ownership models across the sector. These range from the PLC shareholder model increasingly used by many operators, to control by private equity groups, public ownership, or the use of a regulated company limited by guarantee. The jury is out on how these various models affect the running of our transport networks, and which have best served users and stakeholders. With fresh changes in ownership being mooted in the light of a number of recent reports the time is ripe to consider how and why these different ownership models matter. In response to these developments the ITC invited leading figures in UK transport to debate the question of models of ownership at a discussion evening on 9th July 2012.

Different models of ownership in UK Transport – key issues raised by the speakers: 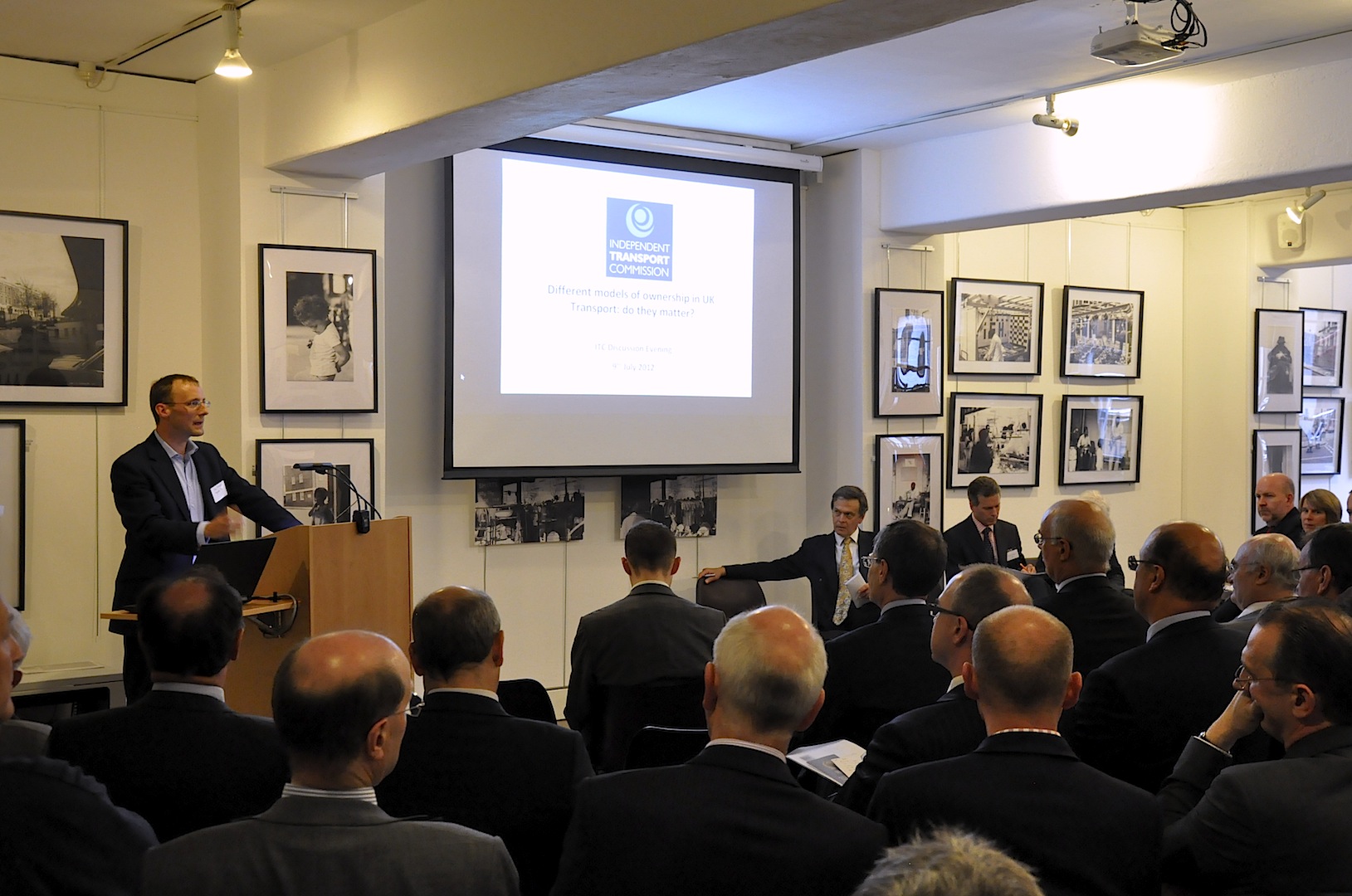