Rural Transport in Britain: how can we improve provision and accessibility? 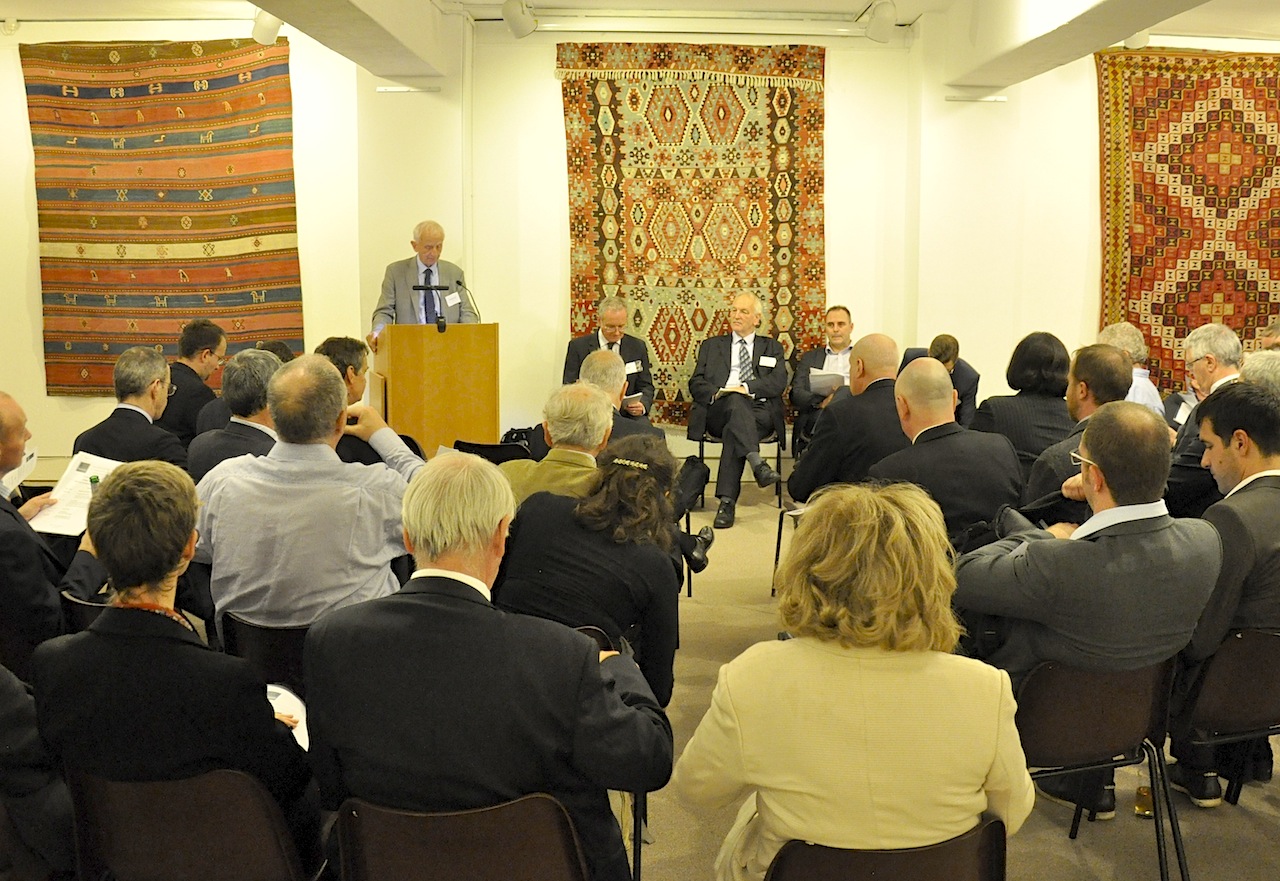 Transport is essential for the sustainability of the UK’s rural communities, providing connectivity for many residents to their key services, employment and families. At the same time, rural transport provision has been declining since 2007 according to DfT figures, and many operators struggle to make routes financially viable. With many local services under threat from cutbacks and austerity measures, how can we ensure rural transport in the future is accessible, affordable and more widely available? Is this an unachievable goal? Or can realistic strategies be developed to improve conditions for these vulnerable communities?

The ITC hosted a Discussion Evening to debate these issues on 22nd October 2013 chaired by Dr Stephen Hickey, an ITC Commissioner and Chairman of the Community Transport Association (CTA). The subject was introduced via presentations from a distinguished panel comprising: John Birtwistle, Projects Director at FirstGroup; Bill Freeman, Chief Executive of the CTA; and Peter Warman, Director of WarmanConsult.

Rural Transport in Britain – key issues raised by the speakers: 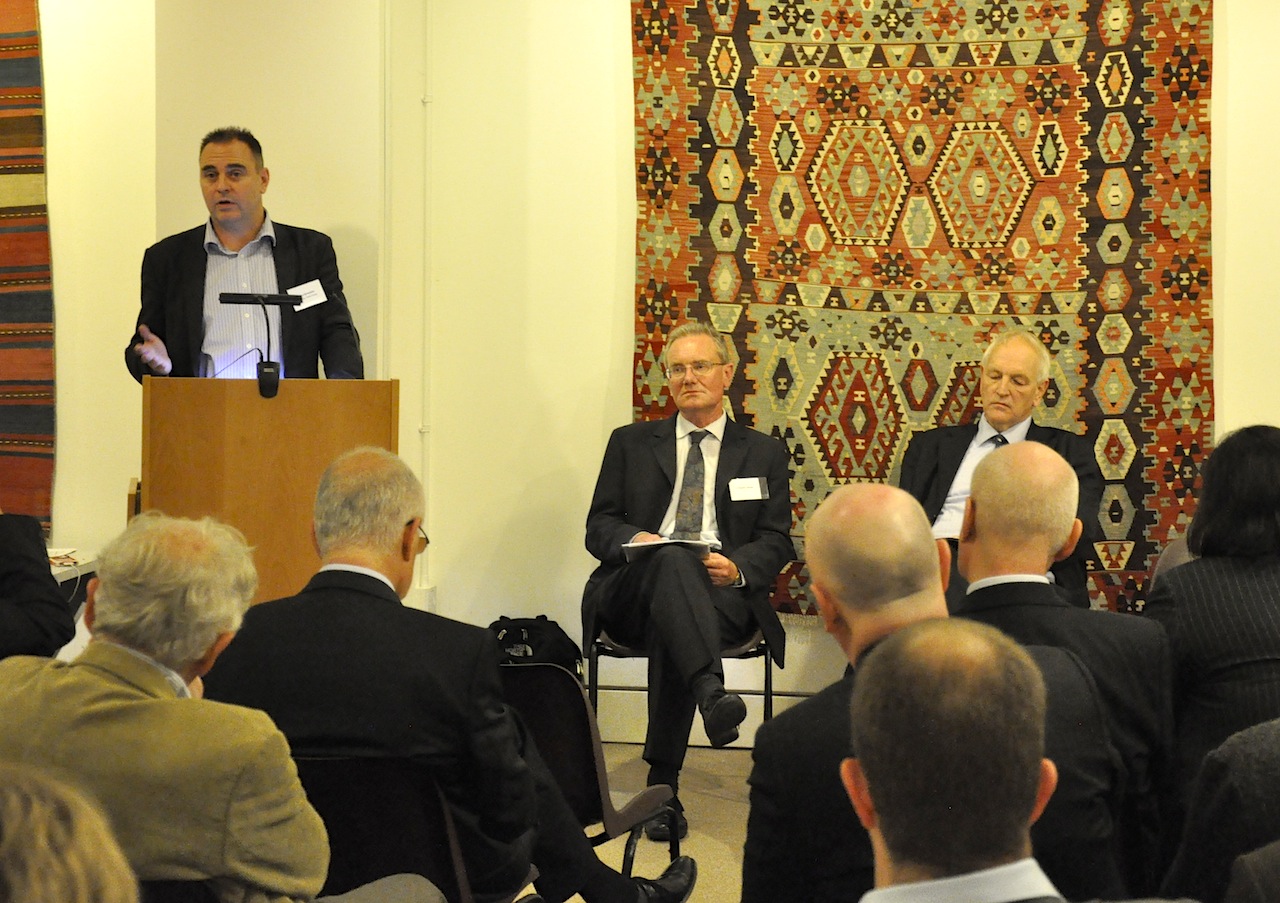