Demographic Change: what will this mean for transport in Britain? 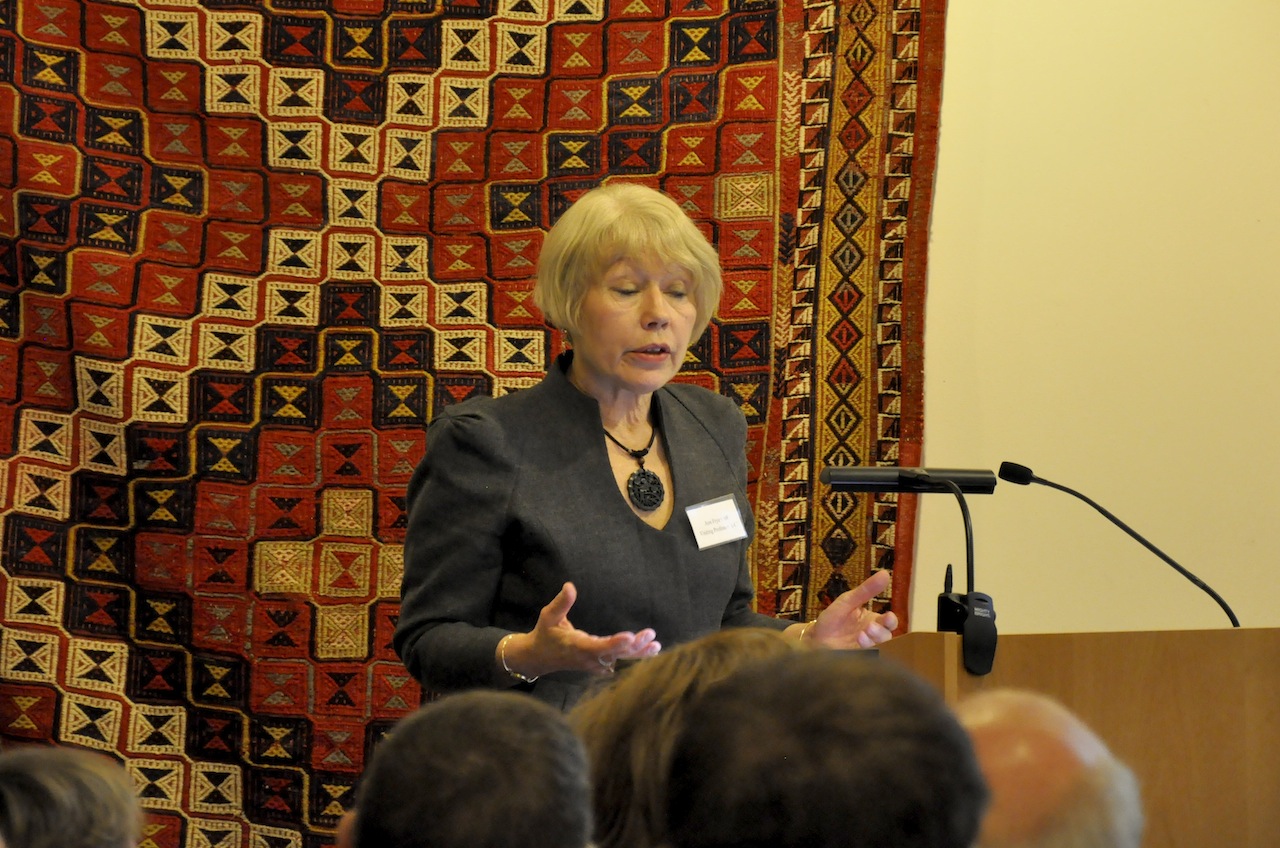 The Office for National Statistics has forecast that the UK population will increase to over 70 million over the next two decades and predicts we are on course to become the most populous nation in the EU. Due to an ageing population the ONS also expects that the number of over 65s will increase by more than 5 million over the same period. Meanwhile household composition is dramatically changing, driven by factors such as later parenthood, high house prices, and migration to South-East England. How will these changes affect transport and land use in Britain over the years ahead? And what do we need to do in order adequately to prepare our transport systems for these changes? 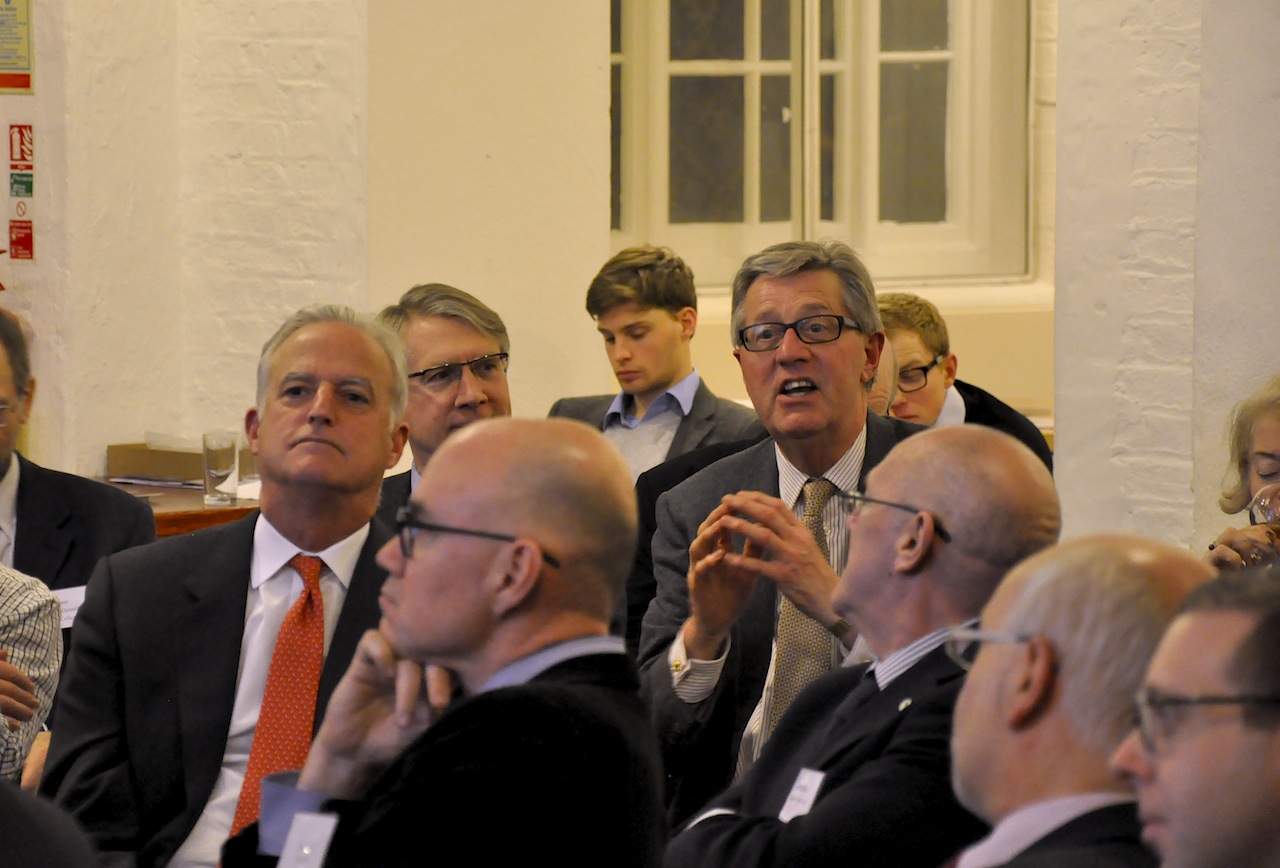