ITC considers the implications of devolution to our cities

ITC considers the implications of devolution to our cities

The transport implications of greater devolution – key issues raised by the speakers: 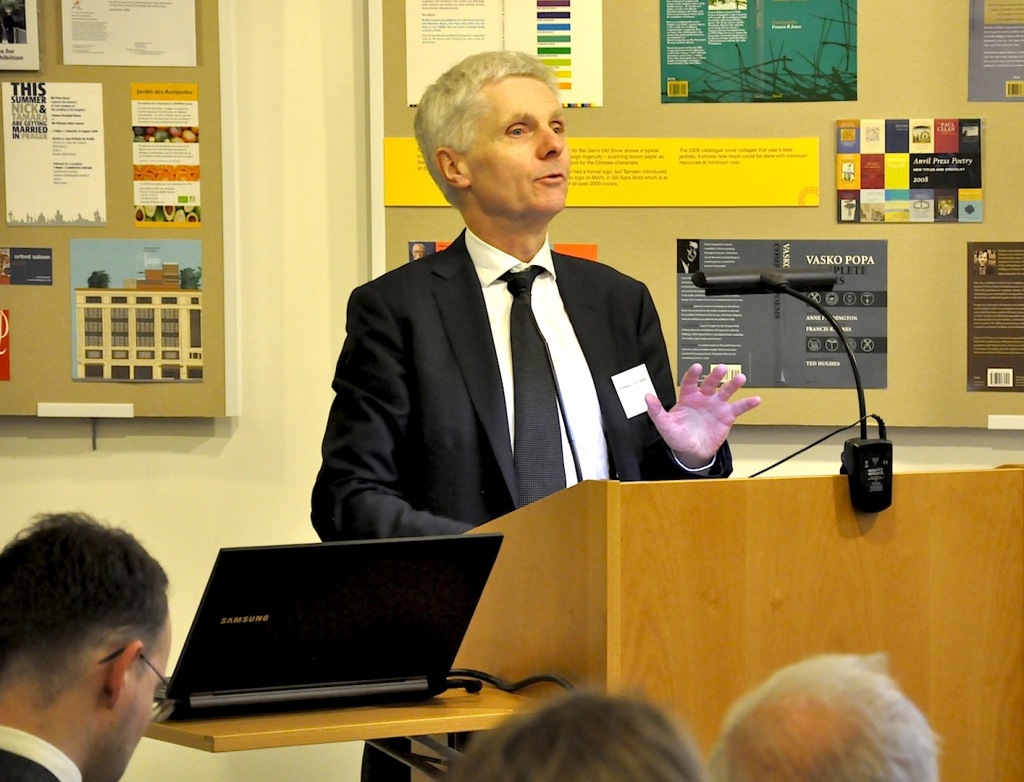 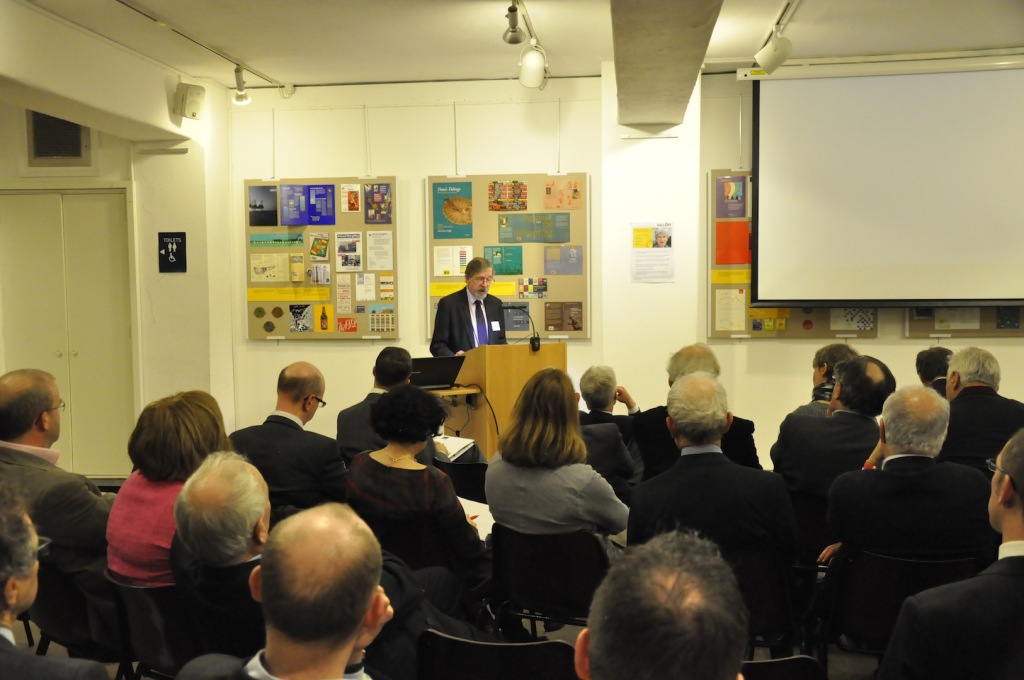