Improving the efficiency of UK freight movements: the contribution to growth 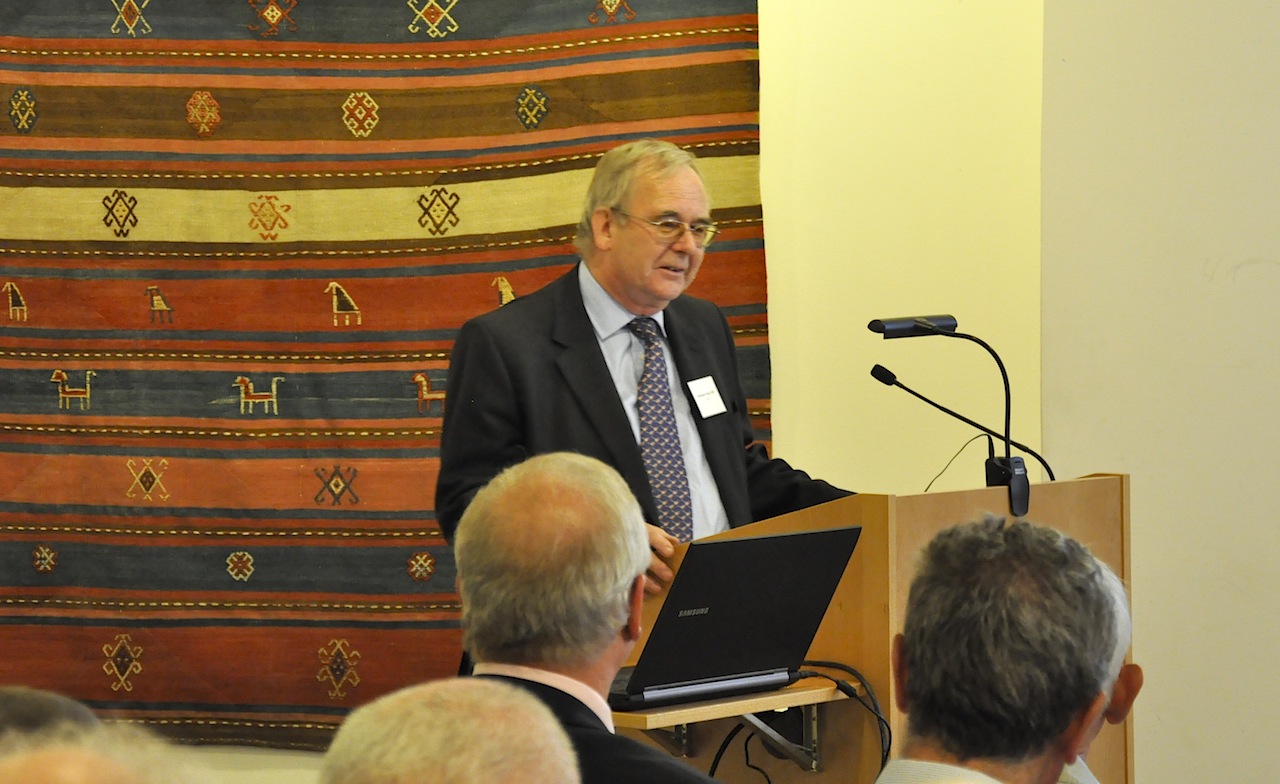 An efficient freight transport system is of crucial importance to the UK economy. At the same time the movement of goods and the infrastructure that supports these movements is changing. We face a challenge adapting to these developments while keeping costs down. The ITC has commissioned a research work stream to investigate these issues, and to mark the launch of this study it held an evening of discussion and debate to explore how we can improve the efficiency of freight transport in Britain.

The Discussion Evening took place on 10th July 2013 and was chaired by Nicholas Finney OBE, ITC Commissioner and former Director of the British Ports Federation. The subject was introduced via presentations from a distinguished panel comprising: Jolyon Drury, Director of Surge Logistics Consultants and Chairman of the Public Policies Committee CILT(UK); Maggie Simpson, Executive Director of the Rail Freight Group; and Peter Harris, UPS Director of Sustainability for Europe, the Middle East and Africa. The Rt Hon The Lord Freeman, a Patron of the ITC, gave a response. 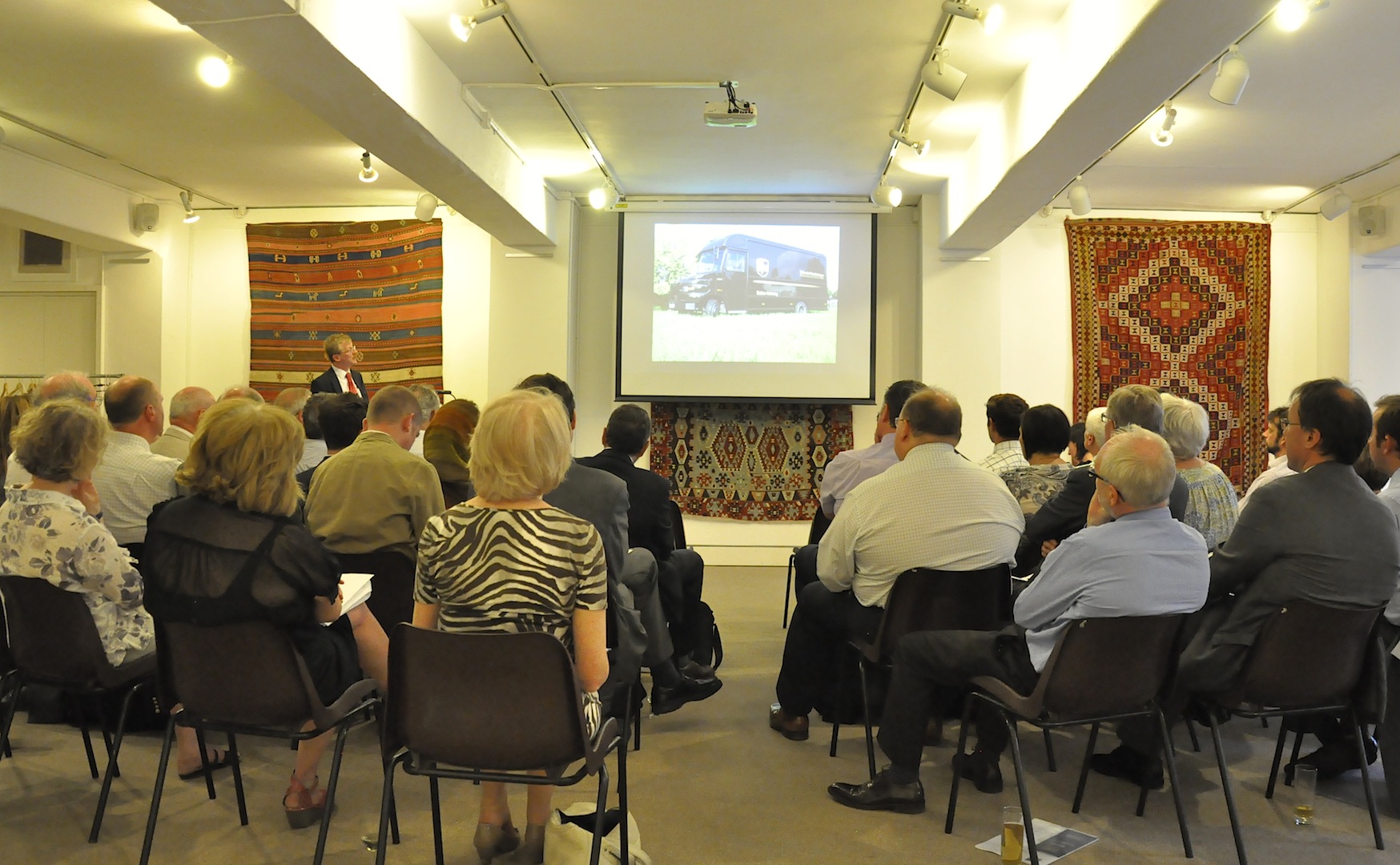