Towards better charging mechanisms: what can transport learn from the utilities? 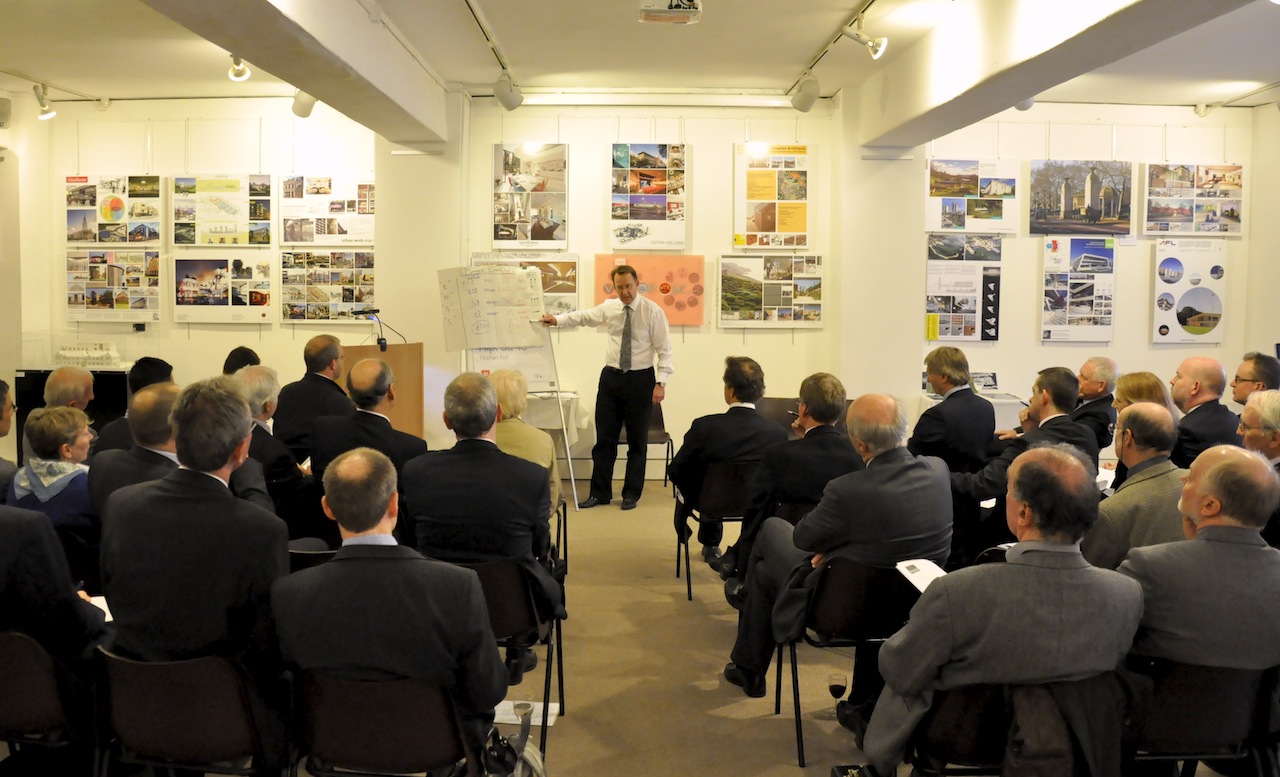 How we should be charged for travel and the transport infrastructure we use are increasingly important issues for policy makers. With a wide range of reforms being mooted, the ITC is asking whether transport can learn valuable lessons from other industries, particularly the utilities, about improving existing charging mechanisms. Key issues worth exploring include the extent to which charges should be cost-reflective, how responsive charges should be to market demand, and the impact of public subsidies. Moreover, in what ways do different charging mechanisms affect the behaviour of us: the users/customers?

In order to debate these issues the ITC invited a number of leading experts from the utilities and transport worlds to its Spring Discussion Evening on 1st May 2013. Simon Linnett, ITC Chairman and Executive Vice-Chairman of Rothschild chaired the discussion and welcomed a distinguished panel of speakers comprising: Alistair Buchanan CBE, Chief Executive of OfGem; Stuart Siddall, Chief Financial Officer of Thames Water; and Ramsay Dunning, the Group General Manager at Co-operative Energy. 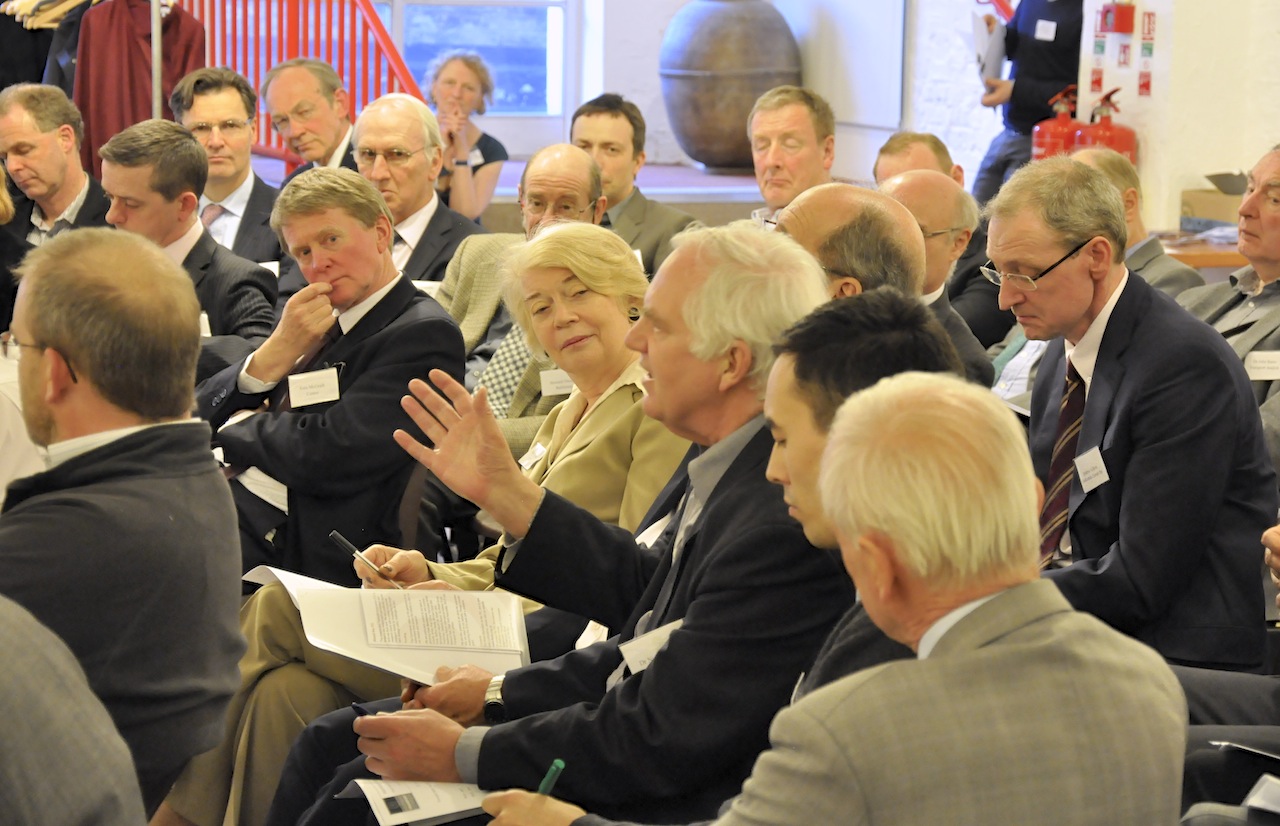