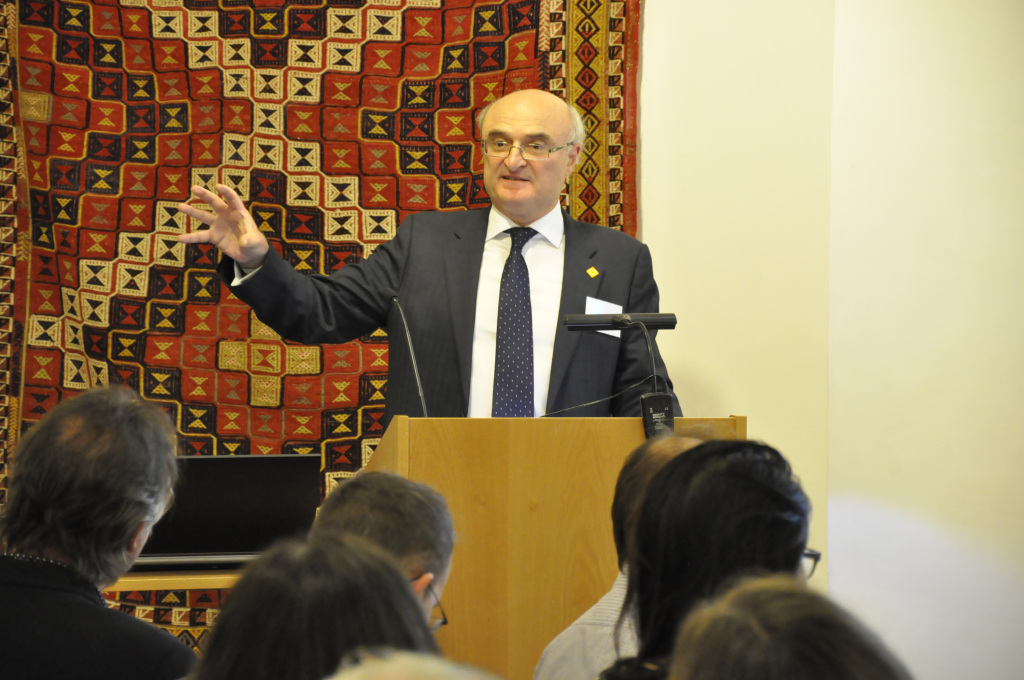 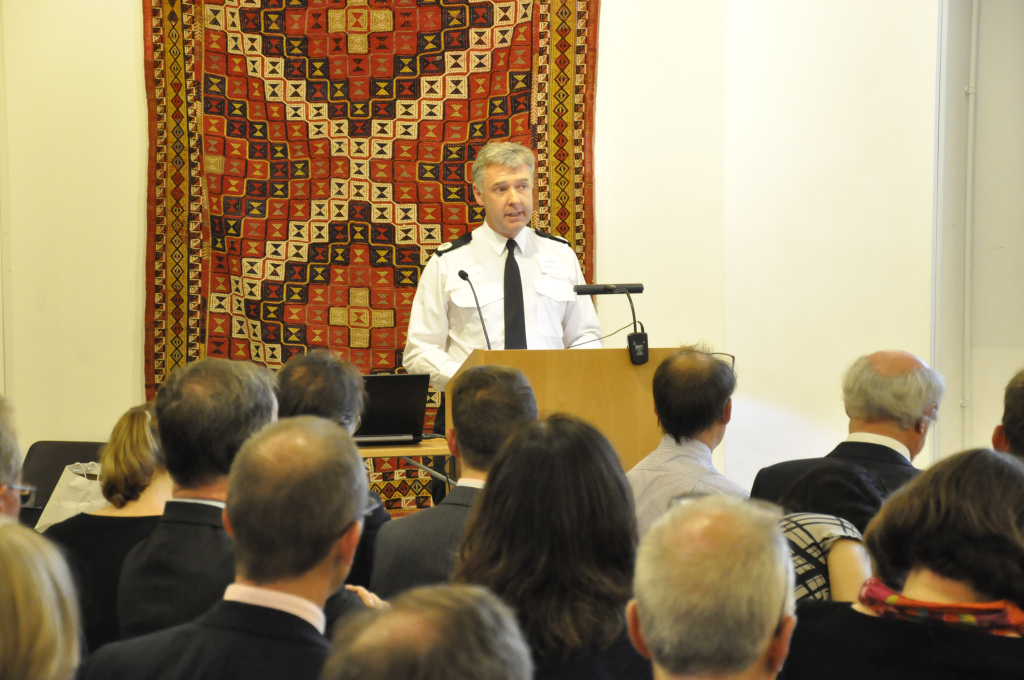 A number of themes were raised in the subsequent discussion. It was clear that behavioural insights are already being used to improve policy, helping to shape transport initiatives. There was much discussion on the way in which new media could be used to change behaviour, and it was noted that information technology and social messaging have a role in changing travel behaviour. Certainly, travel behaviour is often habitual and requires disruption to change, and several guests observed that habit plays a crucial role in shaping travel behaviour, yet it is often a challenge to change such habits without disruption. A range of techniques will be required to make sustained behavioural change. Clear and timely communication was seen as critical, particularly in encouraging a shift from car use to public transport, which appeared to involve a degree of loss of control over one’s travel. Finally, concerns were expressed about the need for academic research in the behavioural sciences to be much more widely available, and there were also worries that much research was taking place within silos.